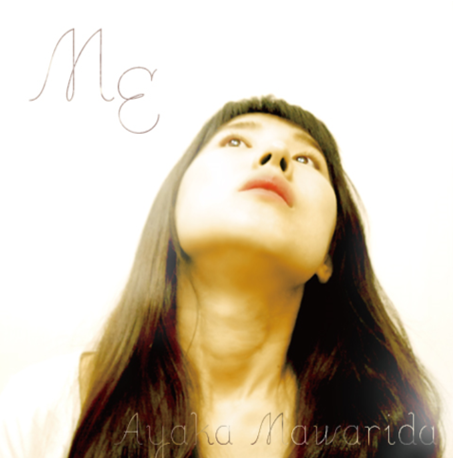 The first album with 8 songs I made after stopped singing in 2011, and started singing again in 2017.

I turned 30 years old in Apr, 2018.
Since I started singing again in 2017, I didn’t plan anything about ME as singer for a long time.
But many of old friends gave me opportunities to sing on the stage, and finally invisible power motivated me to release new album.

I felt it was a bit challenging, but I don’t know why but I felt like that was a thing I had to challenge.
And this became my Best album ever.

My songs got a lot changed after many years apart from singing, album 2010 “COLOR THE RAINBOW” is also my favorite works though, completely changed in good way.
I wrote two songs expressing motherhood, and life, love, freedom from what I’ve seen in these some years.
Hope you listen to them with my 2010 works and enjoy how one girl walked her life and how she is like now!